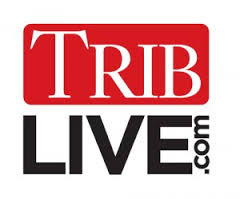 Zachary Hunter Vince was born June 13, 2008, with big green eyes and chubby cheeks. He also had a congenital heart defect, and lived for just 15 days.

But his legacy lives on through his parents, Patricia and Rob Vince of Hempfield, and their efforts to ease the pain of other families who are caring for critically ill children.

“We knew we wanted to do something,” said Patricia Vince, 41.

What began in 2008 as the Zachary Hunter Vince Memorial Fund grew into Zachary’s Mission. Last year, it became an accredited nonprofit organization. 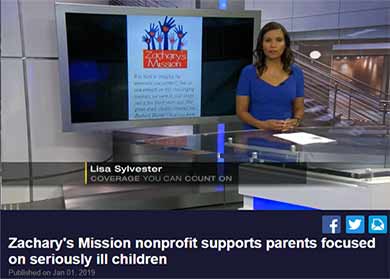 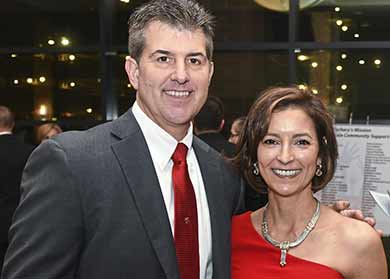